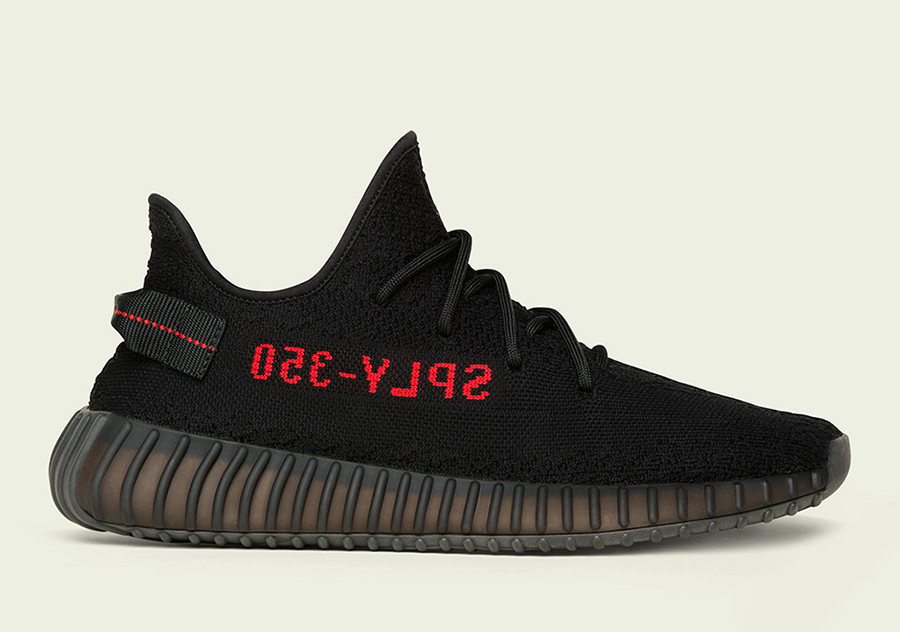 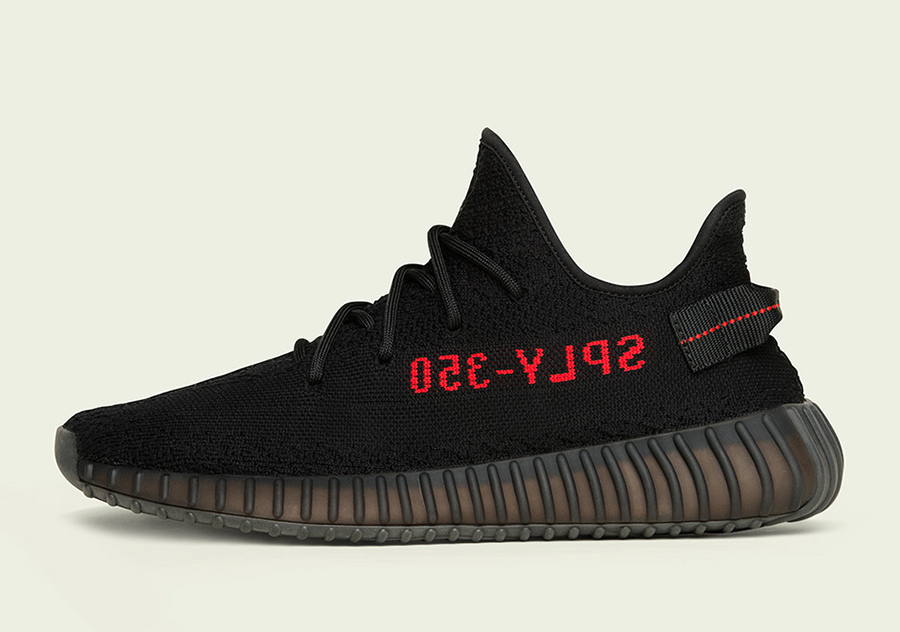 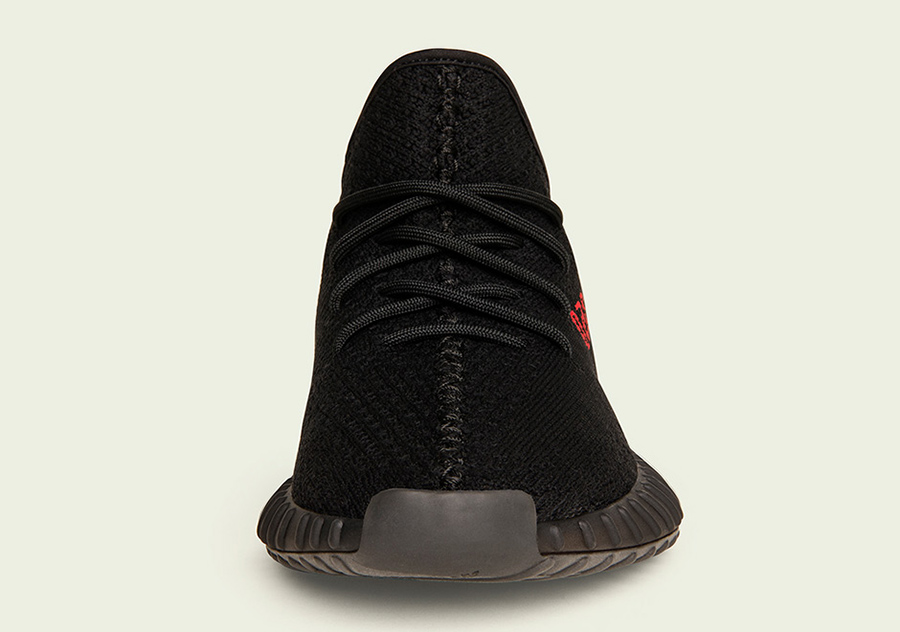 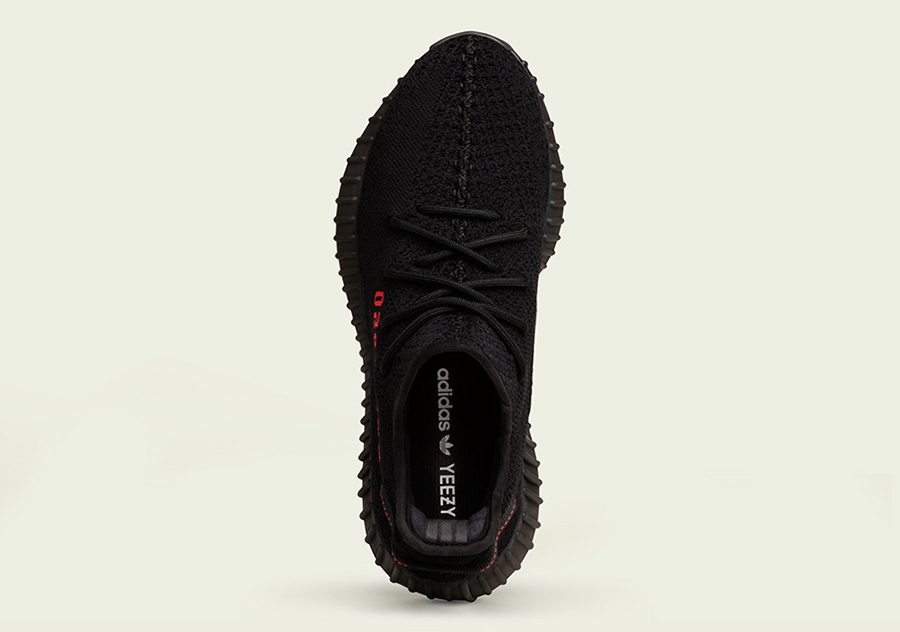 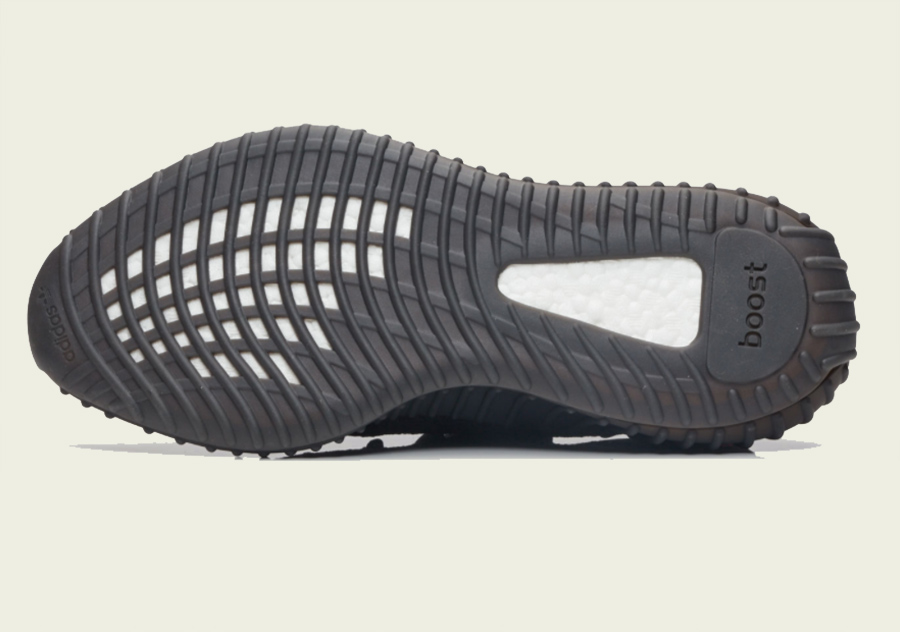 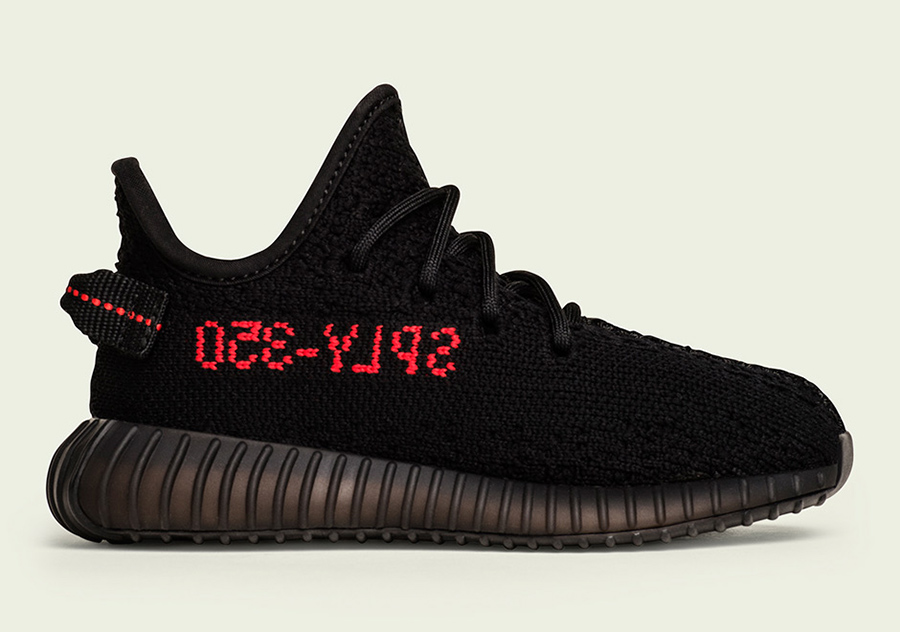 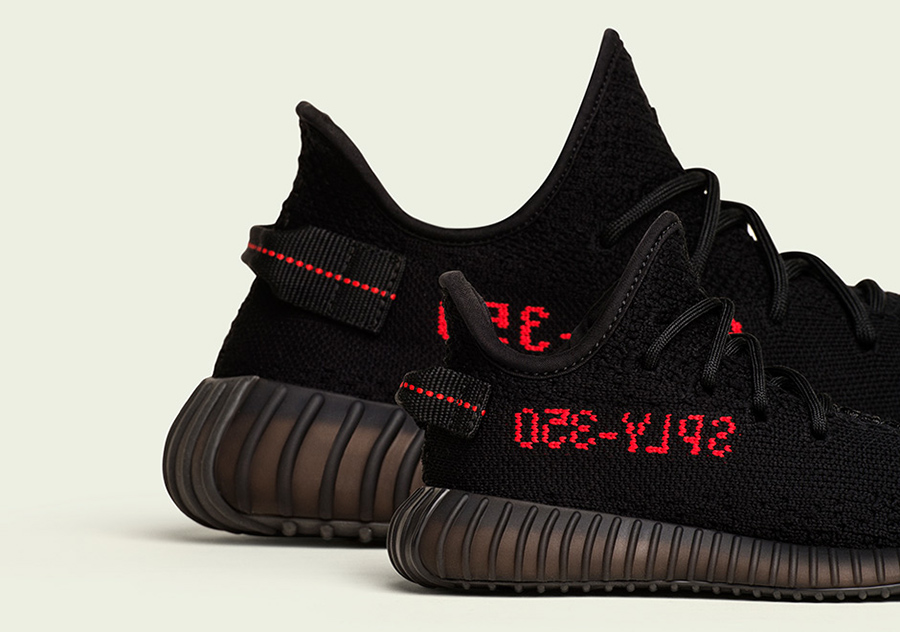 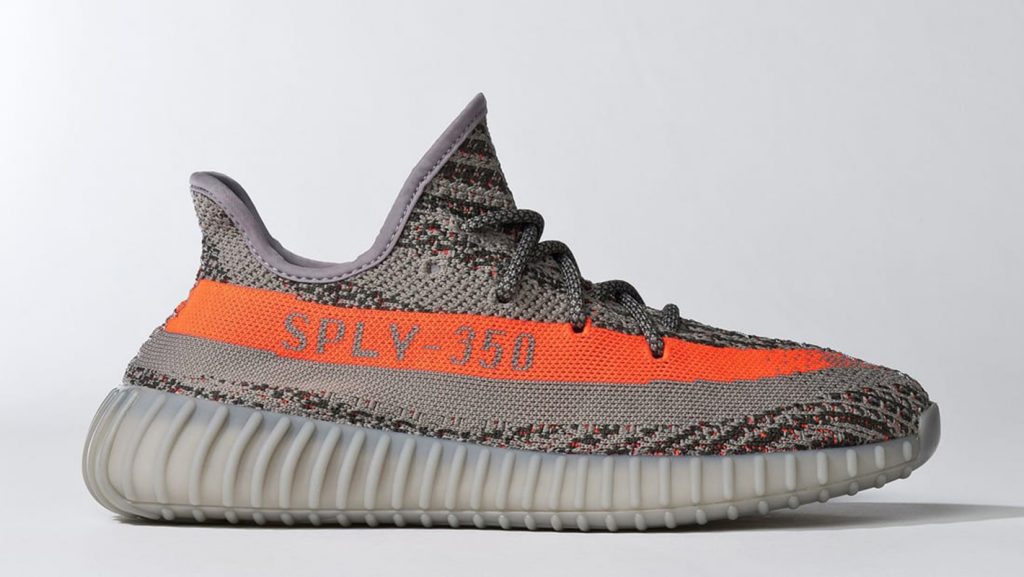 Kanye West and adidas officially comfirmed the first “Version 2” edition of their YEEZY Boost 350 with releas of the adidas Yeezy Boost 350 V2 “Beluga”. The entire Primeknit upper is dressed in a mix of Steel Grey and Beluga with Solar Red stripe across the panels that reads ‘SPLY-350’. Grey sole is used to match the uppers while all while sitting atop a BOOST midsole. 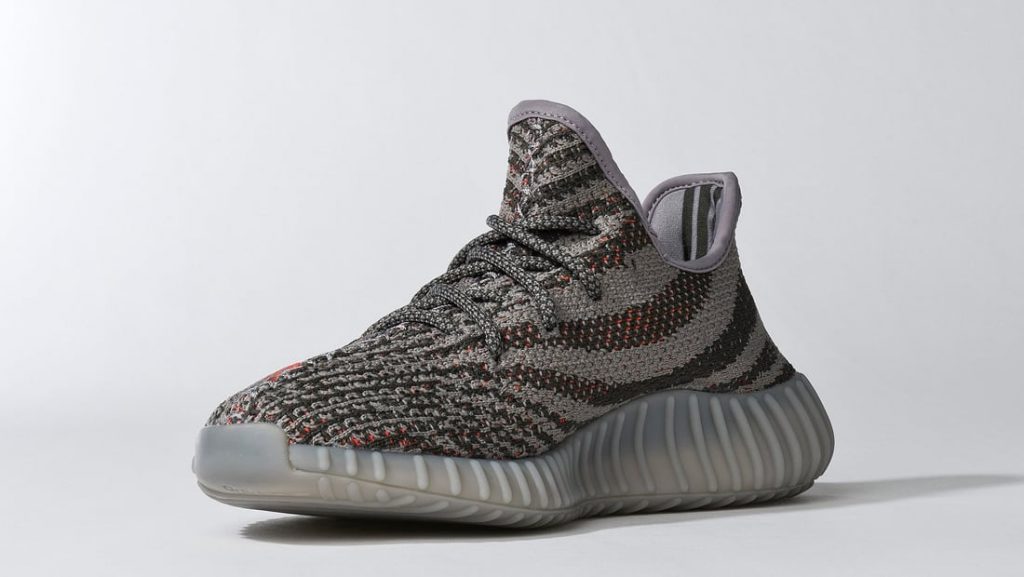 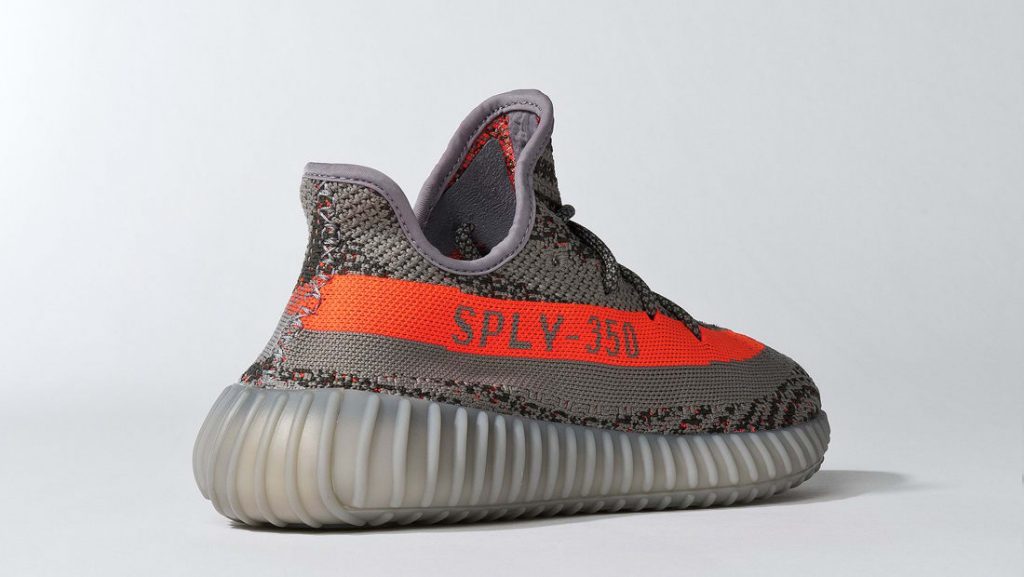 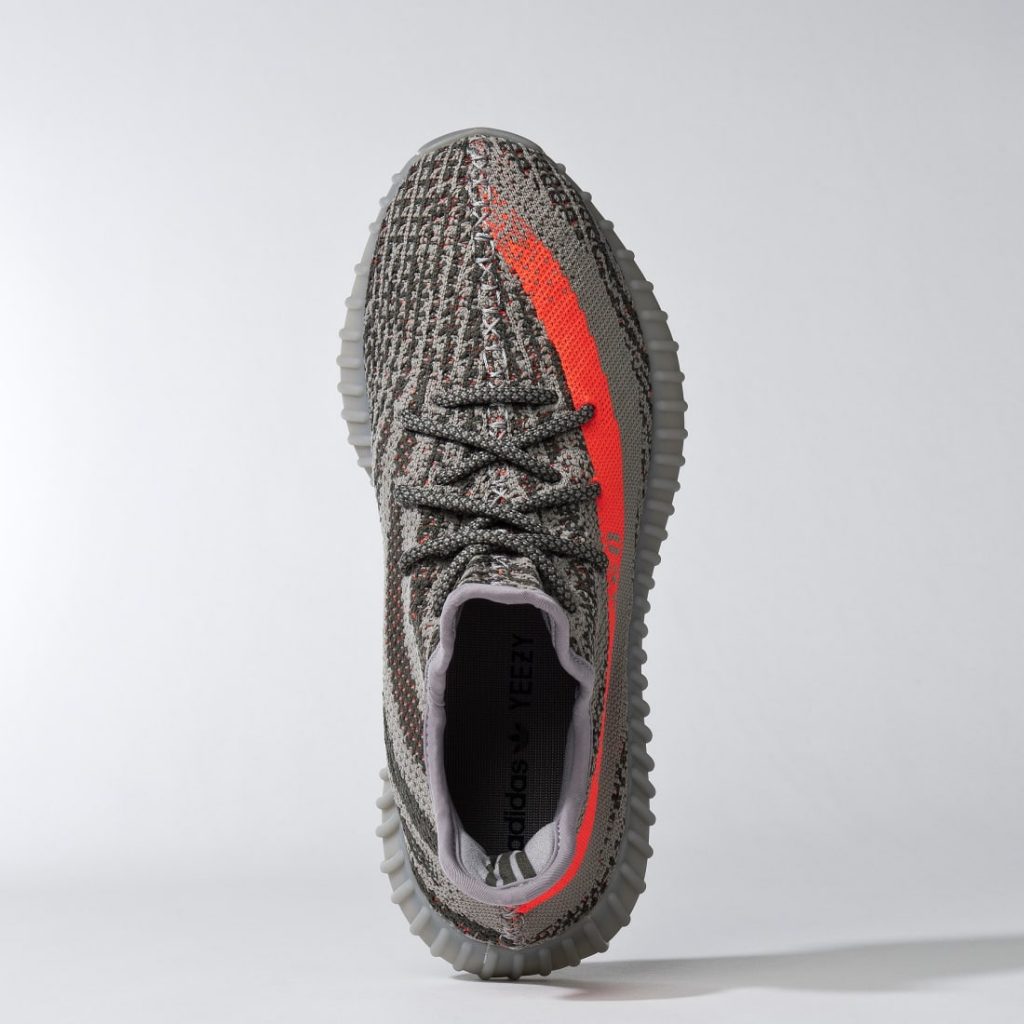 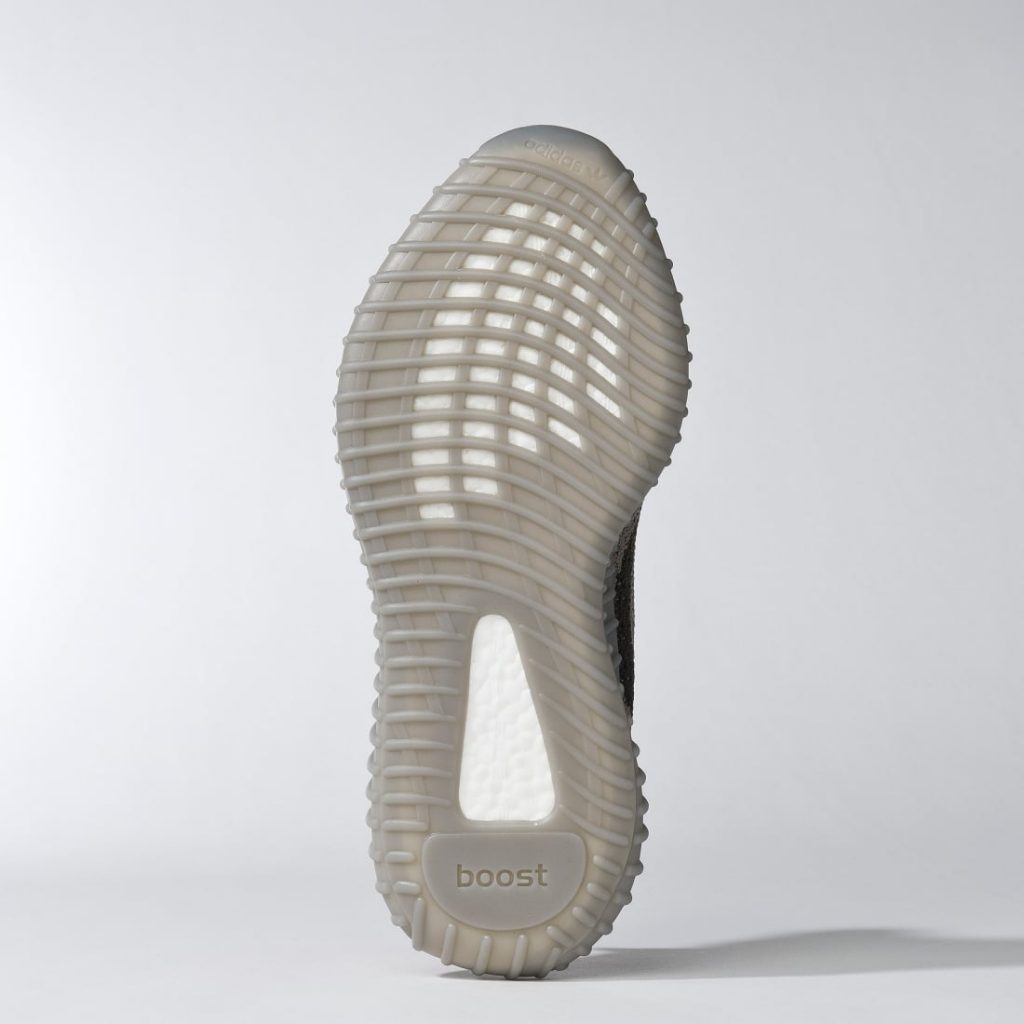