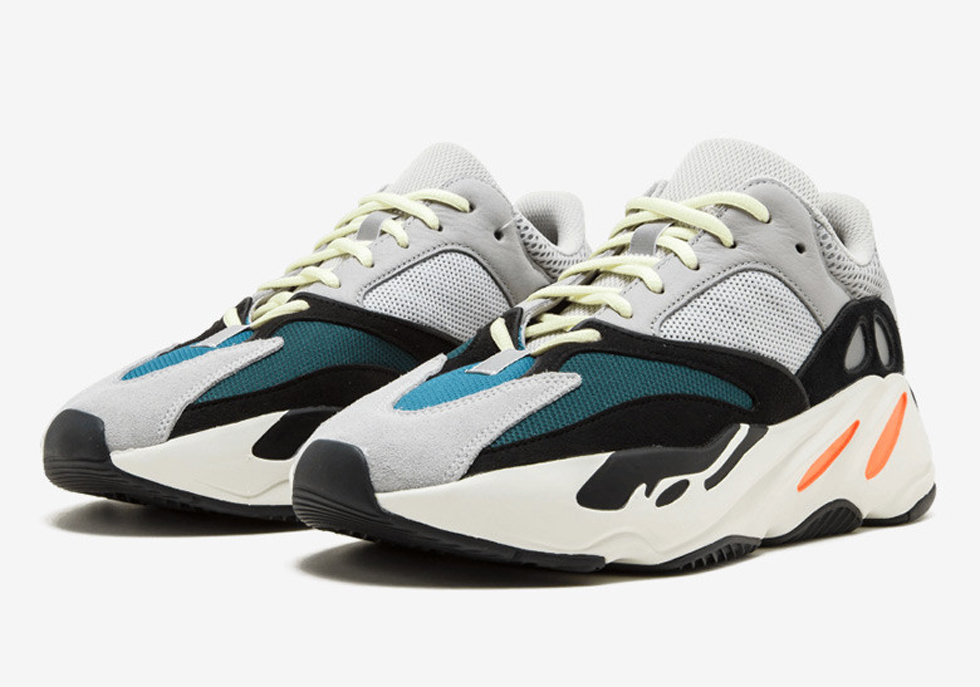 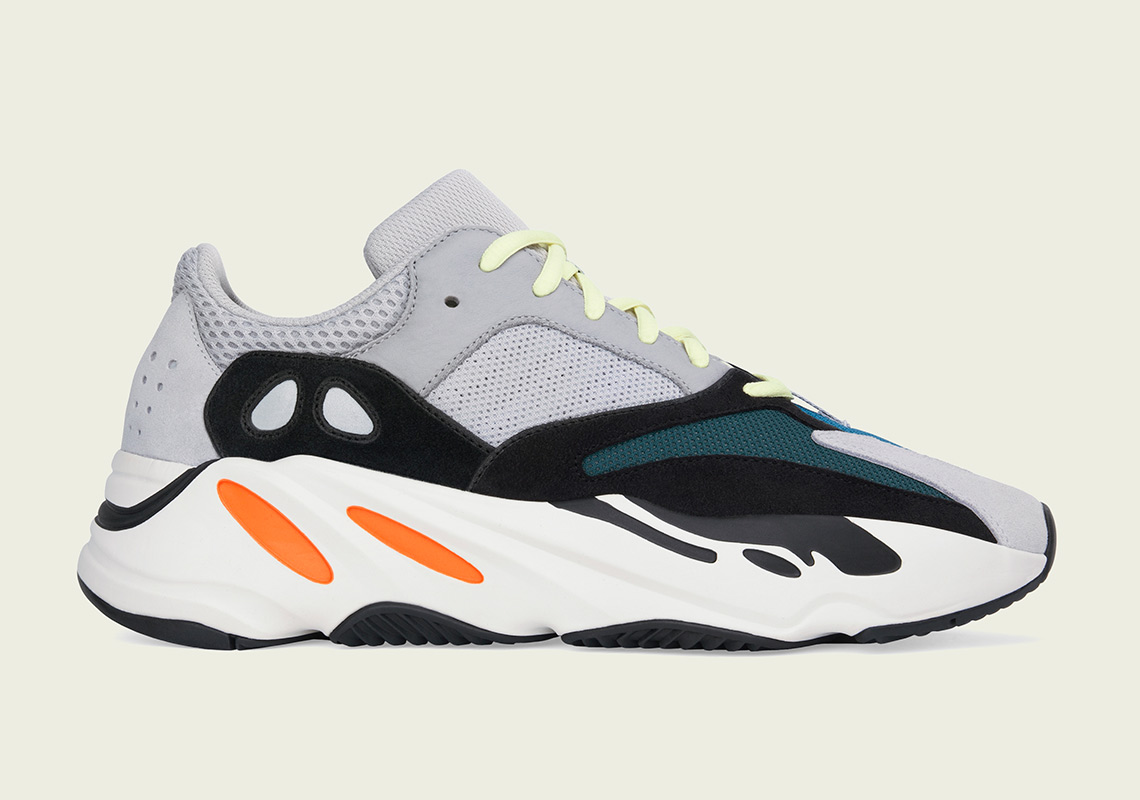 The YEEZY 700 “Wave Runner” is at an all-time high of Kanye West’s adidas Yeezy line-up. Because the “chunky dad shoe” features a premium leather with mesh underlays and nubuck upper with its signature chunky midsole which has been infused with BOOST cushioning technology.

The “Wave Runner” first debuted during the Kanye’s Yeezy Season 5 fashion show in 2017. It released on August 12th, 2017 for $300 exclusively limited fashion on the YeezySupply online store and first officially restocked at adidas.com in March, 2018.

This will be your third opportunity to pick up the adidas Yeezy Boost 700 “Wave Runner” colorway at retail. It is officially slated to return on Saturday, Sept 15th from the usual outlets of adidas.com, YeezySupply, and select Adidas Originals retailers. While Kanye West’s yeezys are about to be easier to buy than ever, it will still retain the original $300 price tag. Will you be trying to cop?

Check out the official images below for a closer look, and stay tuned to SoleNew for more adidas Yeezy information. Make sure to follow @SoleNewKicks for live tweets during the release date. 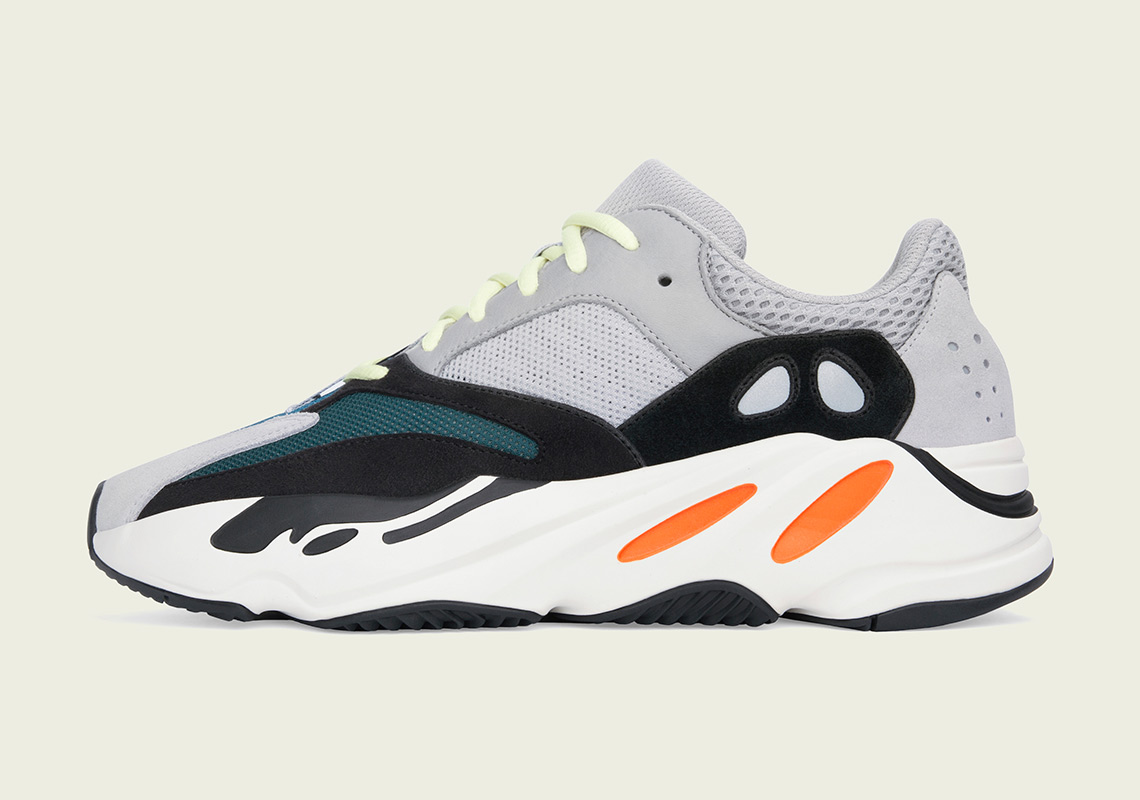 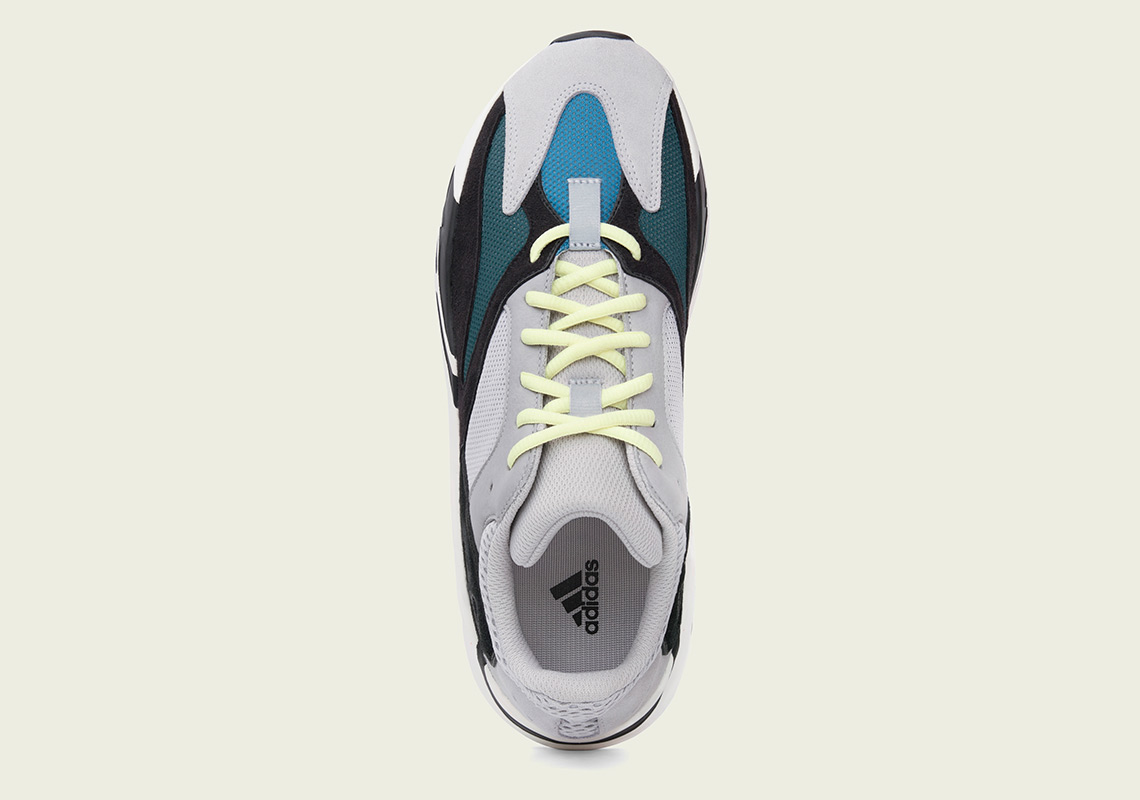 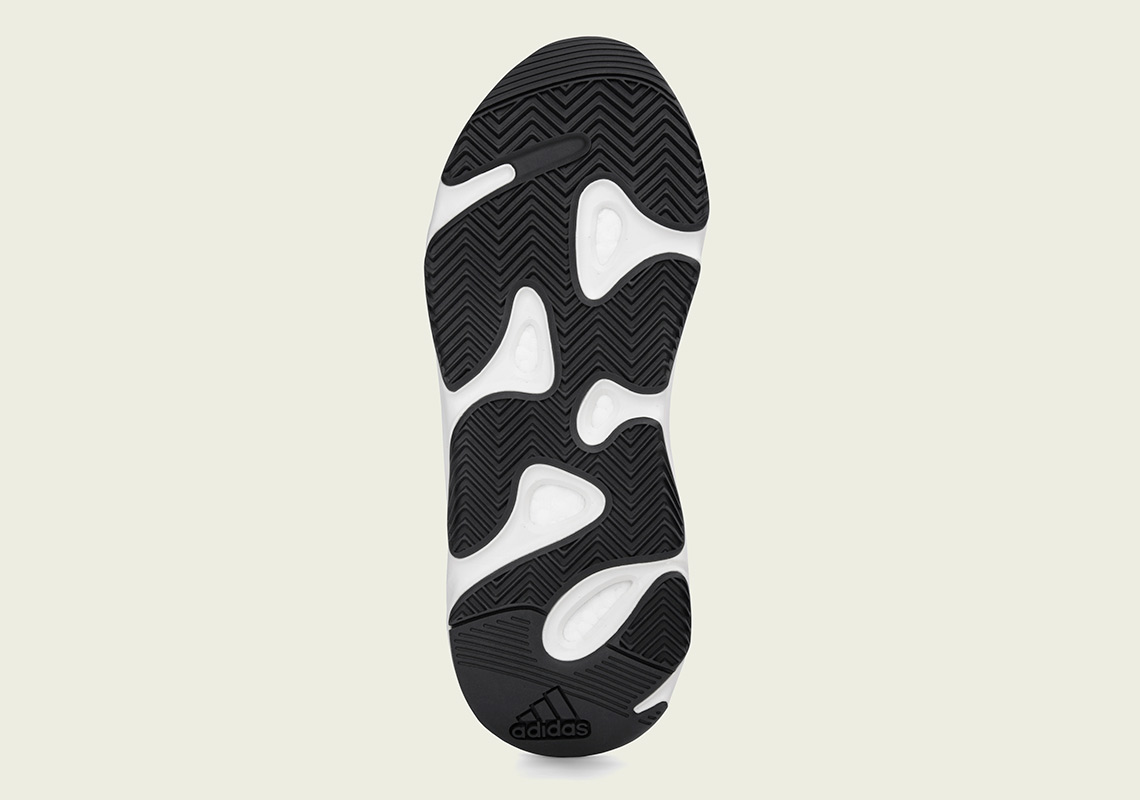